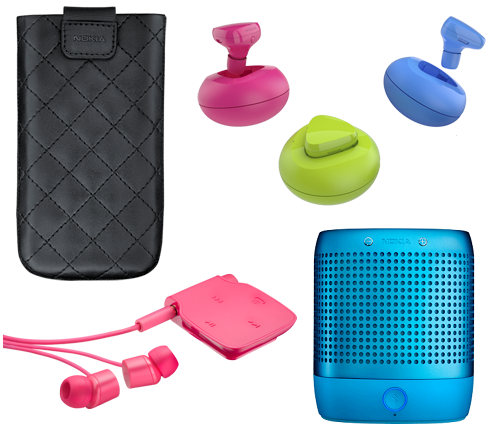 The reason behind the invention of iPhones and Smart phones was to provide maximum facilities for the consumer which he or she can carry with them. The Smartness was redefined as majority of the functions which were earlier performed by laptops and PCs were now performed a mere phone which you can carry in the pocket. Then the demand came for the more exciting facilities – to be precise “Something More” to add in already available smartness. Smart phones flooded the market to fulfill this demand and jumped into neck down competition with each other. Nokia, Samsung, Apple, Blackberry, LG and other leading manufacturers jumped in launching phone after the other to give the best and capture the market.

Smart Phones also changed something else also. The Style or the Status symbol was change. With the launch of Smart Phones it became the “The Style Icon”. One carrying the mobile phone and one carrying a smart phone were looked from two different dimensions. But with economical smart phones being launched the style was again redefined with something else – the Mobile Accessories. The mobile accessories add something more to the style and also the facilities of smart phone.

A Wide variety of Nokia 603 Accessories are available in the market.